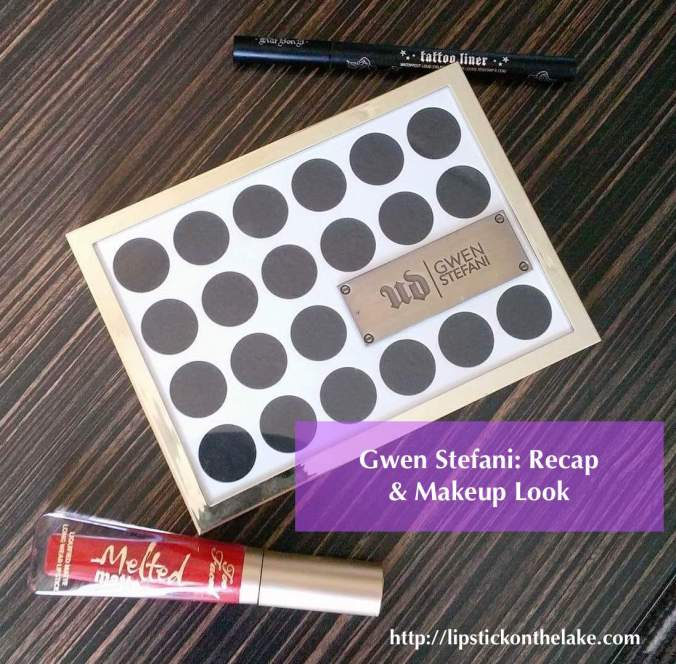 Hi guys! As some of you may have known if you follow me on Instagram or Twitter, I went to St. Paul, Minnesota over the weekend to see Gwen Stefani for her This is What the Truth Feels Like Tour! So I thought I would just go over a couple highlights and show you my makeup look that I wore to the event! 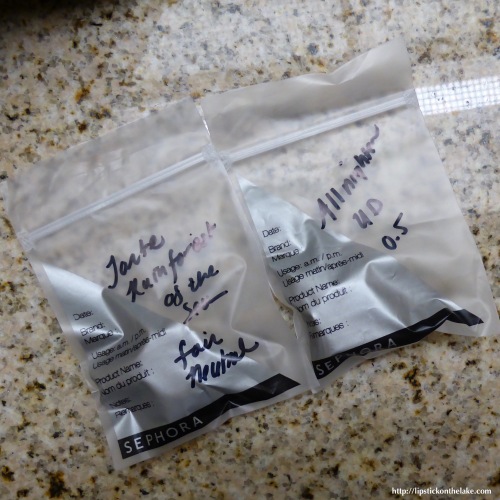 I actually ended up wearing TWO different foundations this day as I was testing them out. I don’t often get to go to a Sephora store in person so I wanted to test out foundations before I purchased them. I got samples of the Urban Decay All Nighter Foundation and the Tarte Rainforest of the Sea Foundation. Somehow it was so not noticeable at all that the shades were slightly different. I ended up just wearing the combination to the event because both wore so well! I had been planning on taking them off to switch to the winner but I didn’t have to nor had time so I left my base makeup alone. 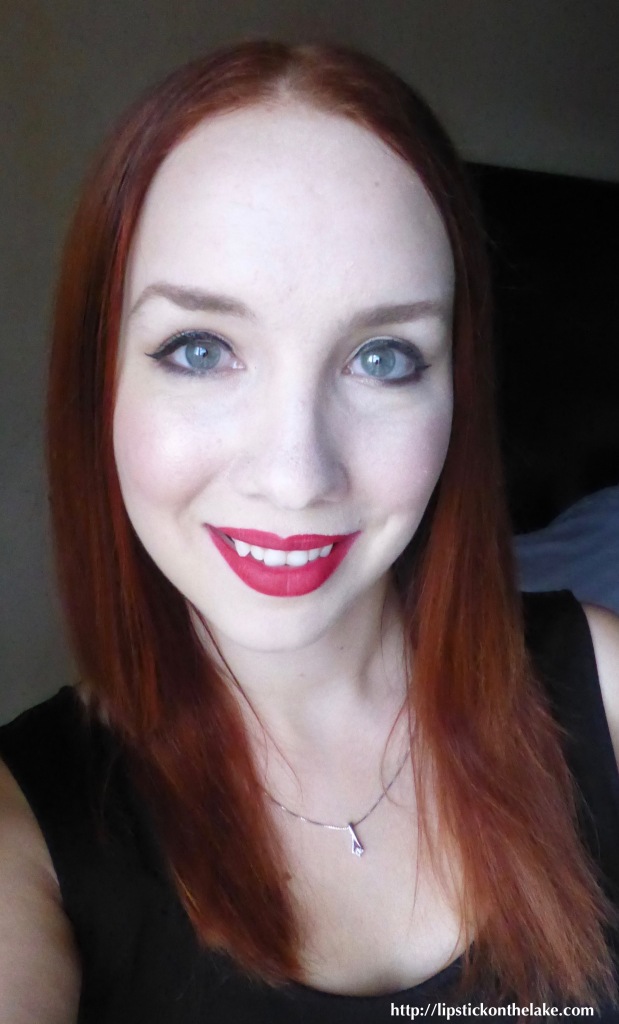 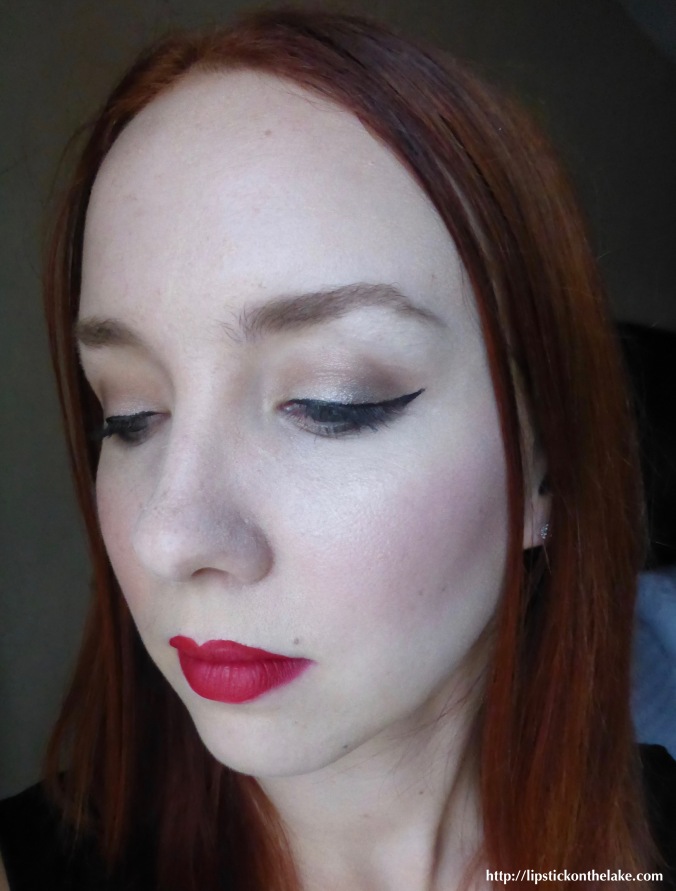 I was really happy with how this look turned out and I was trying to channel my inner-Gwen while getting ready. I don’t often do winged liner but it seemed like the winged-liner-gods were working with me for a change!

Gwen Stefani: This is What the Truth Feels Like Recap

Seeing Gwen Stefani (or No Doubt) has been one of the musical acts that has been on my buck list for a long time. I’ve been a fan of No Doubt/Gwen Stefani for as long as I can remember. I didn’t see No Doubt the last time they toured because it just didn’t work out timing-wise so I was anxiously awaiting Gwen’s announcement of her solo tour for the This is What the Truth Feels Like album. I ended up getting really great seats which made the experience even better! 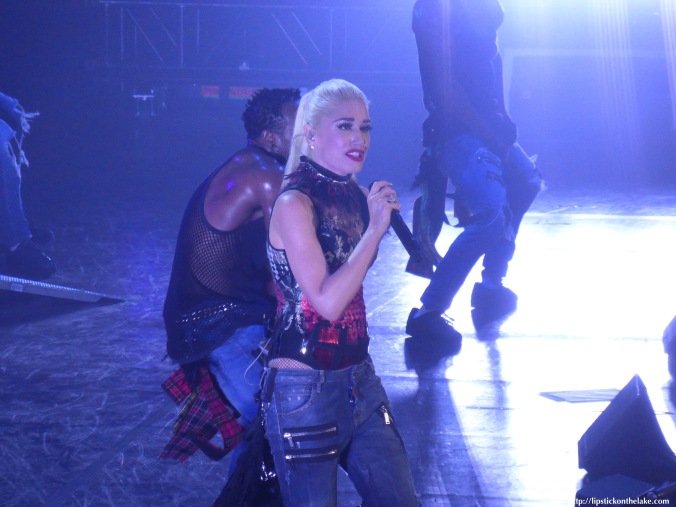 Gwen played a great mix of her solo music, both older and new, as well as played some of my favourite No Doubt hits. I wasn’t sure if she would do the No Doubt material given it was a solo tour but she did and she rocked it! She sounded absolutely amazing live and the whole concert blew me away. It was very casual and had a “band” feel rather than a “pop concert” feel. I’ve been to many pop concerts (Katy Perry, Lady Gaga, Spice girls, to name a few) and this did not have the “production” feel that they typically have which was a nice change. 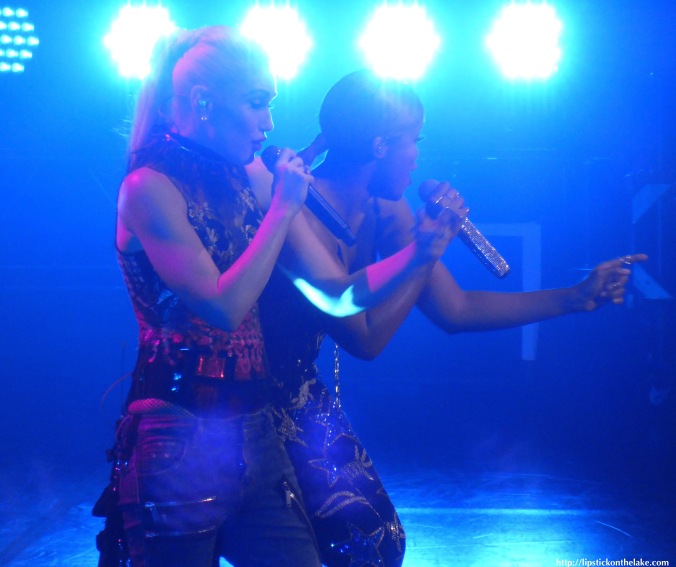 Eve opened up the show and was also incredible. She came back to perform with Gwen which was even better. I had a feeling she would considering they do two songs together. This particular show also had another “surprise” guest… 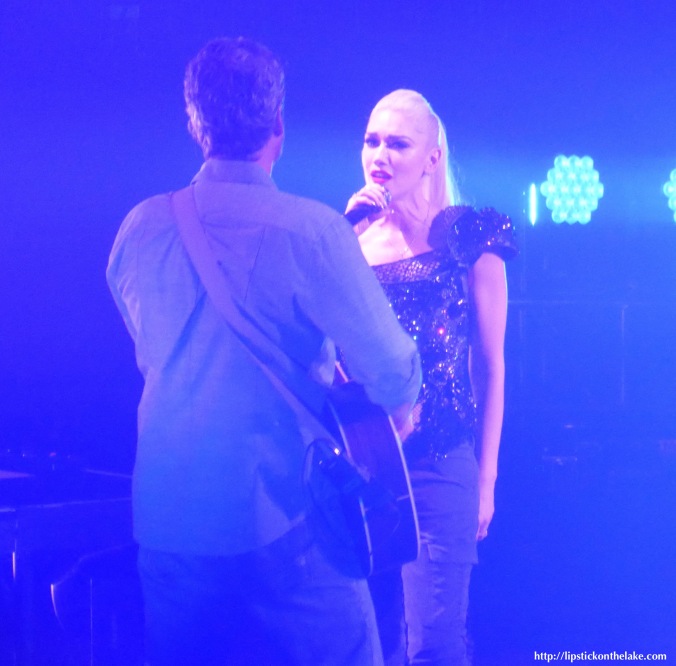 Blake Shelton! It looks like he has joined her on stage a few times as a surprise on this tour. The crowd went absolutely crazy. I’m not really a country fan, I must confess this was the first time I have even heard their duet, but I appreciated the surprise nonetheless since it doesn’t happen every show. I was trying to get a good picture of him for a friend of mine who is a country fan, but his eyes didn’t leave her the whole time. It was really sweet.

All in all, it was an incredible show and I would definitely see her again. I’d love to see all of No Doubt together as well, but I would see her solo many times again.

The last thing I’ll leave you with is the winner of the “which foundation do I like better?” test! It was…. *drumroll*…. The Urban Decay All Nighter Foundation! I actually thought I would like the Tarte better and honestly it was a really close competition. Both foundations wore amazingly! I have oily skin and neither one got shiny. I spent the day at an outdoor outlet mall on a hot day so that speaks volumes. I ended up going with the Urban Decay because it had slightly more coverage.

Okay so, to end this off…. What is the best concert you have ever seen? Or, what is on your musical bucket list? Let me know in the comments down below!