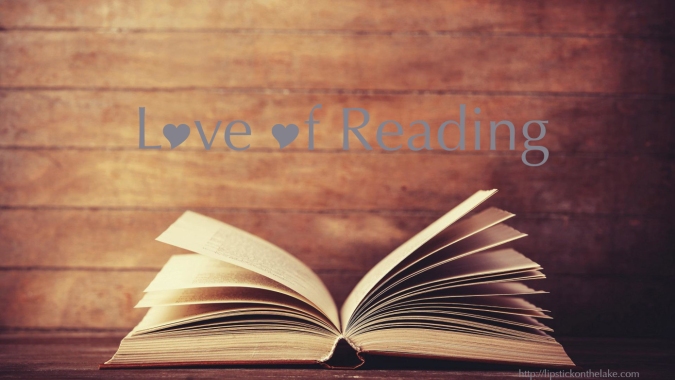 Hi guys! I think September might have be the month where I caught up on my reading goal, or perhaps even surpassed it! I’m writing this intro before actually checking the stats but I’m pretty sure I made it this month. While I didn’t read a ton throughout the whole month, I think spending the long weekend at the cottage and the pile of books I read there did the trick! I gotta pick up my reading at home game though because the fall/winter seasons at home are going to take me off track again. So, let’s check out what I read this past month! 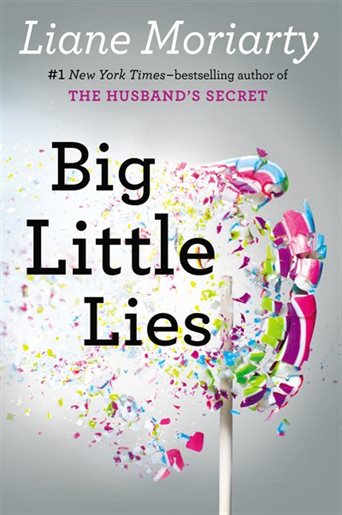 Sometimes it’s the little lies that turn out to be the most lethal…
A murder…a tragic accident…or just parents behaving badly?
What’s indisputable is that someone is dead. But who did what?
Big Little Lies follows three women, each at a crossroads Source

This book suggestion came from Polished and Inspired and I’m glad she suggested it! I really enjoyed Big Little Lies and then also enjoyed binging the HBO series shortly thereafter!

The Sisters by Claire Douglas 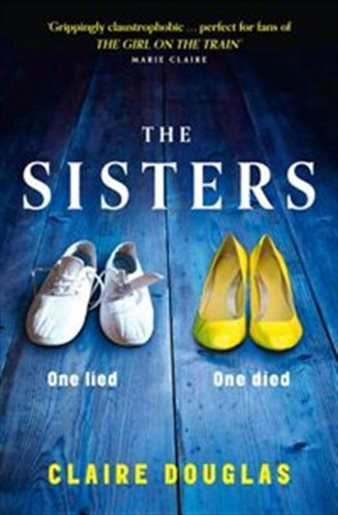 When one sister dies, the other must go to desperate lengths to survive. After a tragic accident, still haunted by her twin sister’s death, Abi is making a fresh start in Bath. But when she meets siblings Bea and Ben, she is quickly drawn into their privileged and unsettling circle. When one sister lies, she must protect her secret at all costs. As Abi tries to keep up with the demands of her fickle friends, strange things start to happen – precious letters go missing and threatening messages are left in her room. Is this the work of the beautiful and capricious Bea? Or is Abi willing to go to any lengths to get attention?When the truth outs, will either sister survive? Source

After reading Local Girl Missing by Claire Douglas last month I was drawn to reading another novel by her. I also really enjoyed the Sisters! If you enjoy psychological thrillers, give it a try! I didn’t really see the twist coming, but that’s just me.

The Woman in Cabin 10 by Ruth Ware 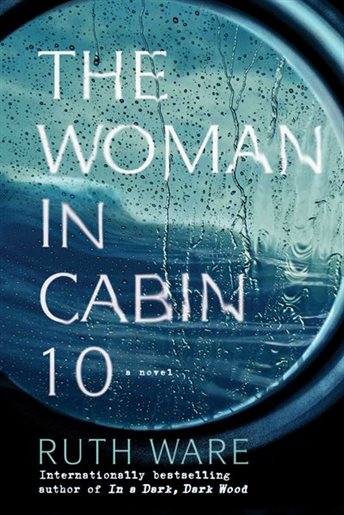 Lo Blacklock, a journalist who writes for a travel magazine, has just been given the assignment of a lifetime: a week on a luxury cruise with only a handful of cabins. The sky is clear, the waters calm, and the veneered, select guests jovial as the exclusive cruise ship, the Aurora, begins her voyage in the picturesque North Sea.

At first, Lo’s stay is nothing but pleasant, but as the week wears on, frigid winds whip the desk, gray skies fall, and Lo witnesses what she can only describe as a dark and terrifying nightmare: a woman being thrown overboard. The problem? All passengers remain accounted for—and so, the ship sails on as if nothing has happened, despite Lo’s desperate attempts to convey that something (or someone) has gone terribly, terribly wrong… Source

ANOTHER psychological thriller… I’m sensing a trend! Again, I really enjoyed this book! I actually have another Ruth Ware book currently on the go. It was a bit slow to start off but by the end I could hardly put it down. 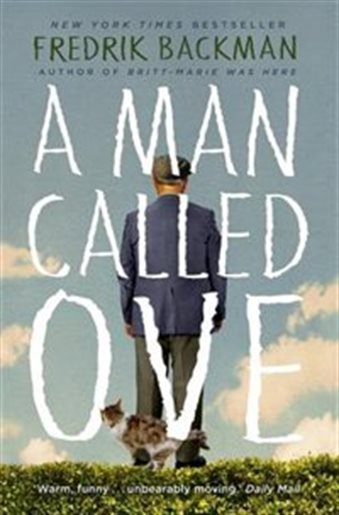 At first sight, he is almost certainly the grumpiest man you will ever meet. He thinks himself surrounded by idiots – neighbours who can’t reverse a trailer properly, joggers, shop assistants who talk in code, and the perpetrators of the vicious coup d’etat that ousted him as Chairman of the Residents’ Association. He will persist in making his daily inspection rounds of the local streets.

But isn’t it rare, these days, to find such old-fashioned clarity of belief and deed? Such unswerving conviction about what the world should be, and a lifelong dedication to making it just so?

In the end, you will see, there is something about Ove that is quite irresistible… Source

Another reader suggestion… Thanks, mom! A lot different from the other books this month, but that isn’t a bad thing. A Man Called Ove was definitely a heart warming and enjoyable read. I would definitely read it again, that’s how much I enjoyed it!

The pink represents the goal for each month(s) and the purple is what I actually read. The final column shows my progress compared to where I should be with my yearly goal (reading 240,000 words per month). As I suspected earlier, I surpassed where I should currently be sitting with regards to my goal! I’m cautiously optimistic but, if the past few weeks have been any indication, my reading has definitely slowed down.

Have you read anything great lately? Let me know in the comments down below! If you’re looking for more reading suggestions be sure to check out my previous Love of Reading posts!