When you finish a book, isn’t it so daunting trying to pick which one to read next? I always have a general idea of which ones I want to pick up next so I thought I’d share those with you today. Since I’m participating in National Blog Posting Month I’m going to be sharing lifestyle type posts like this one on Sundays to break it up from my usual beauty-focused content. Reading is for sure another passion in my life so it made sense to start off with some reading-love. 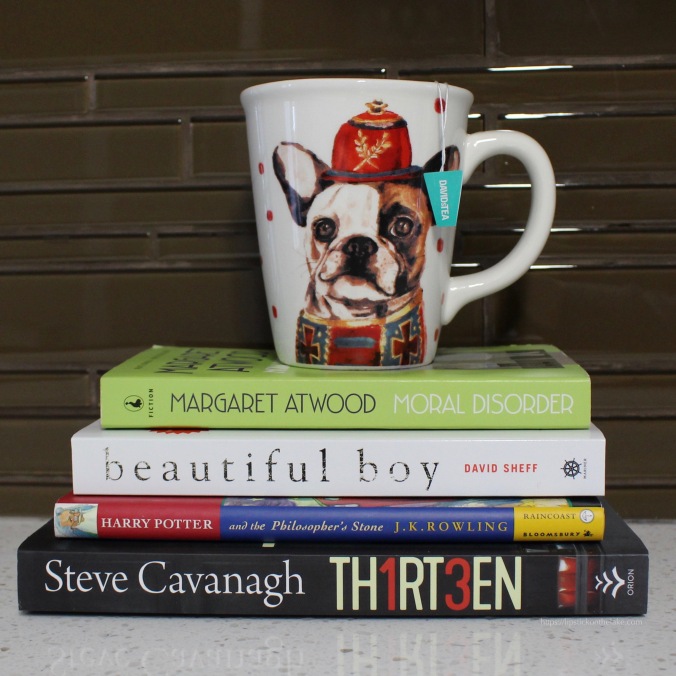 I’ve actually JUST started this one so it isn’t so much a “to read” as it is a “what I’m reading” but I thought I would include it anyways.

What had happened to my beautiful boy? To our family? What did I do wrong? Those are the wrenching questions that haunted David Sheff’s journey through his son Nic’s addiction to drugs and tentative steps toward recovery. Before Nic became addicted to crystal meth, he was a charming boy, joyous and funny, a varsity athlete and honor student adored by his two younger siblings. After meth, he was a trembling wraith who lied, stole, and lived on the streets. David Sheff traces the first warning signs: the denial, the three a.m. phone calls—is it Nic? the police? the hospital? His preoccupation with Nic became an addiction in itself. But as a journalist, he instinctively researched every treatment that might save his son. And he refused to give up on Nic. Source

I’ve had this book on my shelf for quite awhile now and haven’t gotten around to reading it. I stumbled upon it again when unpacking when I moved so it’s made it’s way into my pile of books to be read.

In these ten dazzling interrelated stories Atwood traces the course of a life and also the lives intertwined with it, while evoking the drama and the humour that colour common experiences — the birth of a baby, divorce and remarriage, old age and death. With settings ranging from Toronto, northern Quebec, and rural Ontario, the stories begin in the present, as a couple no longer young situate themselves in a larger world no longer safe. Then the narrative goes back in time to the forties and moves chronologically forward toward the present. Source

I’ve recently been inspired to re-read the entire Harry Potter series. I feel like I’ve done this at least once but I am really feeling doing it again. It may be due to the upcoming Crimes of Grindelwald movie. This may be the next thing I read… but we will see!

I purchased this book in the summer and haven’t gotten around to reading it yet. I went really psychological thriller heavy the past few years but I’m finding myself pulling away from them. I think that’s why I haven’t read this one yet… It does look interesting though!

They were Hollywood’s hottest power couple. They had the world at their feet. Now one of them is dead and Hollywood star Robert Solomon is charged with the brutal murder of his beautiful wife.

This is the celebrity murder trial of the century and the defence want one man on their team: con artist turned lawyer Eddie Flynn.

All the evidence points to Robert’s guilt, but as the trial begins a series of sinister incidents in the court room start to raise doubts in Eddie’s mind.

What if there’s more than one actor in the courtroom?

Books I Want to Purchase:

What is on your to-read list? Let me know in the comments below!